Whatever happened to the giant ants at the airport? Why are there so many parking lots downtown? How will climate change affect the city? Who was Ms. Jackson? Did Baton Bob retire? Has anyone ever gotten a speeding ticket on an e-scooter?

You know those random puzzles that pop into your head while you’re stuck in traffic on the Connector? We’re here to answer them for you. Tell us what burning questions you’ve always wondered about the metro area, serious or trivial. We won’t rest until we find the answers.

Submit your question(s) below by August 16. We’ll answer some of them in a future issue of the magazine.

The post Hey Atlanta, what do you want to know about your city? appeared first on Atlanta Magazine. 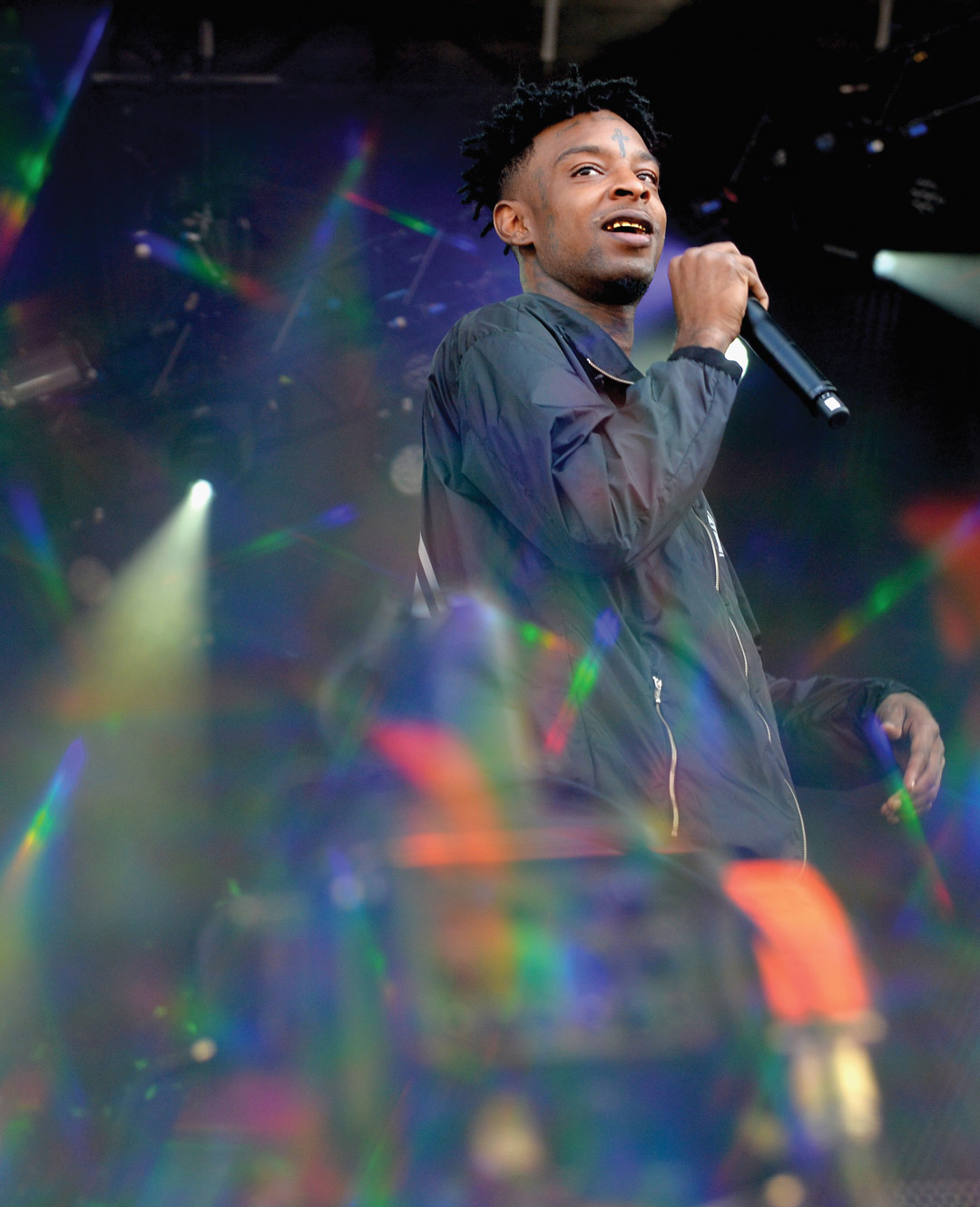 21 Savage
August 16
The “Bank Account” rapper and financial-literacy activist, with opening act DaBaby, cap a 20-show North American tour supporting 21 Savage’s second studio album, i am > i was, with a stop at the Coca-Cola Roxy in the Battery. 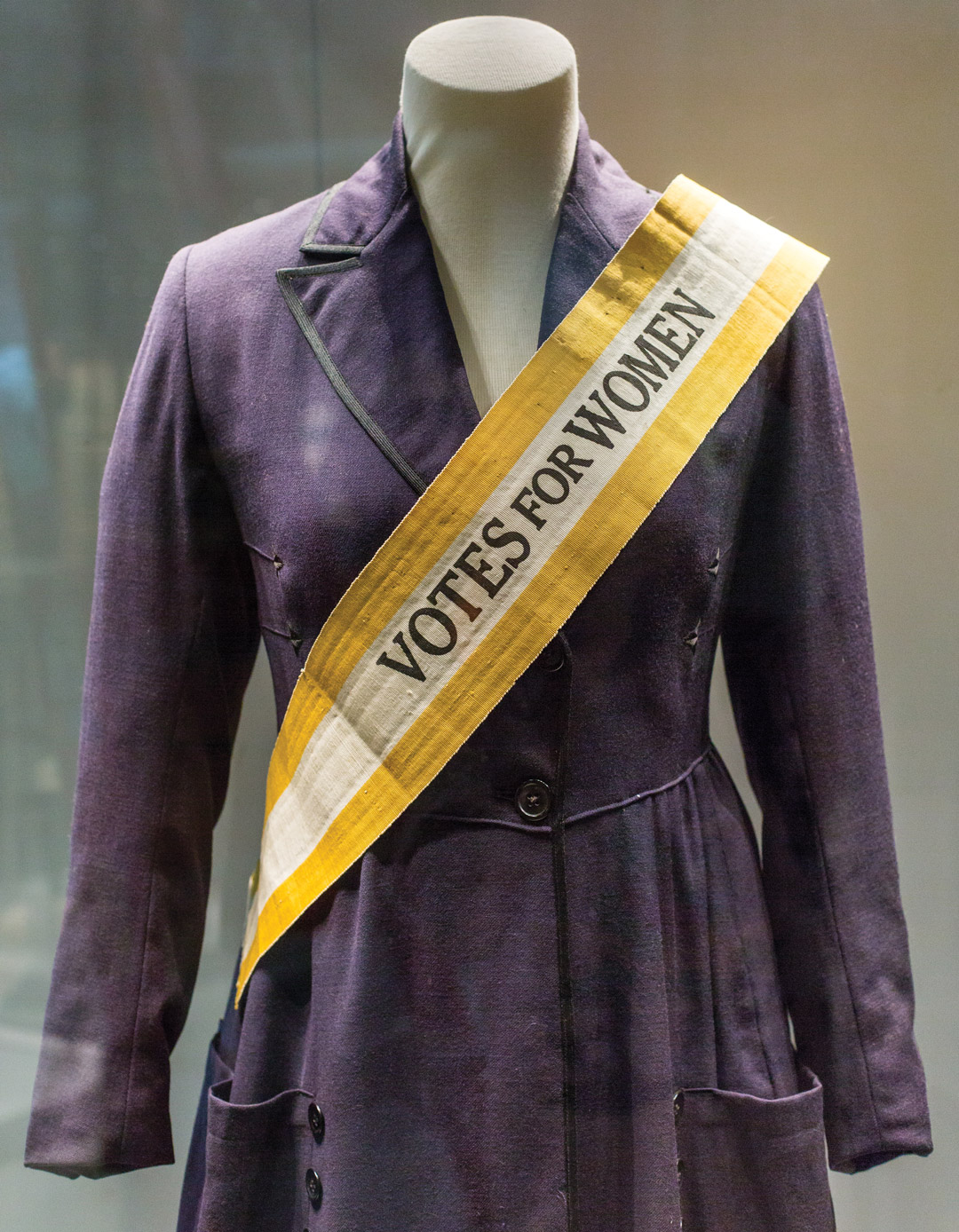 100th Anniversary of Women’s Suffrage
August 16, 2019–January 31, 2021
The Atlanta History Center commemorates the centennial of the 19th Amendment and Georgia suffragettes’ efforts to gain women the right to vote—and how they used the political power they won.

Decatur Dinners
August 25
Decatur residents talk race and equity over dinners at 100 homes, community centers, and other locations across the city. From affordable housing to schooling, residents share personal experiences and discuss the complex challenges facing the city.

Festival Peachtree Latino
August 25
More than 35 dishes—from Mexico, Honduras, Colombia, and more—will be on offer at what’s billed as the largest multicultural event in Georgia. Show off your best bachata moves at Piedmont Park. 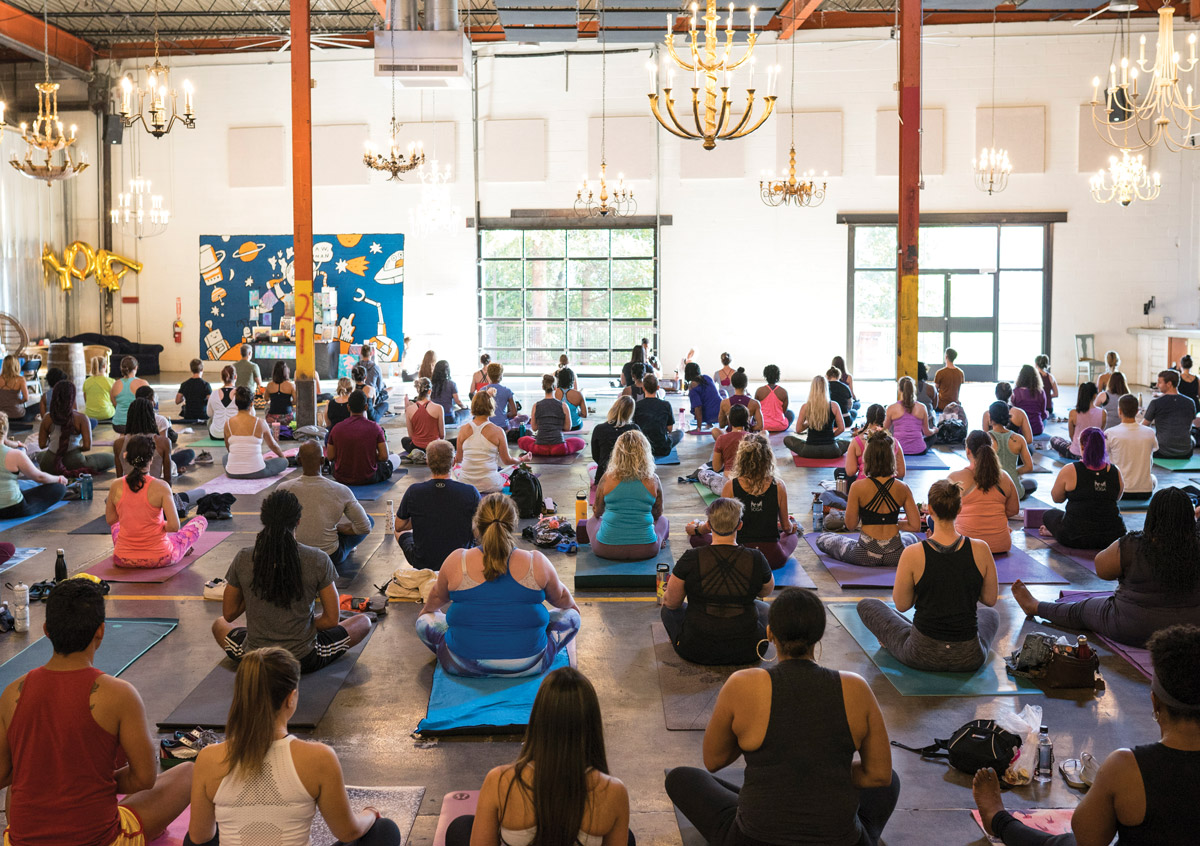 Dirty South Yoga Fest
August 9–11
Embrace all things health and wellness for a yogi weekend at Loudermilk Conference Center with 50 classes led by instructors from across the Southeast. One- to three-day passes range from $89 to $325 and off-mat programs include massages, tarot readings, and a sacred cacao ceremony.

This article appears in our August 2019 issue.