Atlanta Business Chronicle’s inaugural Veterans in Business Awards honorees are scheduled to be honored on Sept. 12 at an awards event at Twelve Atlantic Station.
Nissan has become an official partner of the NCAA and an official corporate partner of NCAA Men’s Basketball and the Final Four.
The City of Lawrenceville, Ga., has awarded a contract to E.R. Snell Contractor Inc. to build the second phase of a 2.2-mile linear park that will connect the city’s downtown to the campus of Georgia Gwinnett College.
UPS hired a replacement for Tamara Barker, who retired from her role as chief sustainability officer and vice president of environmental affairs.
A property on the city’s westside owned by an affiliate of Atlanta rapper T.I. has been sold to an affordable housing developer based in Missouri. 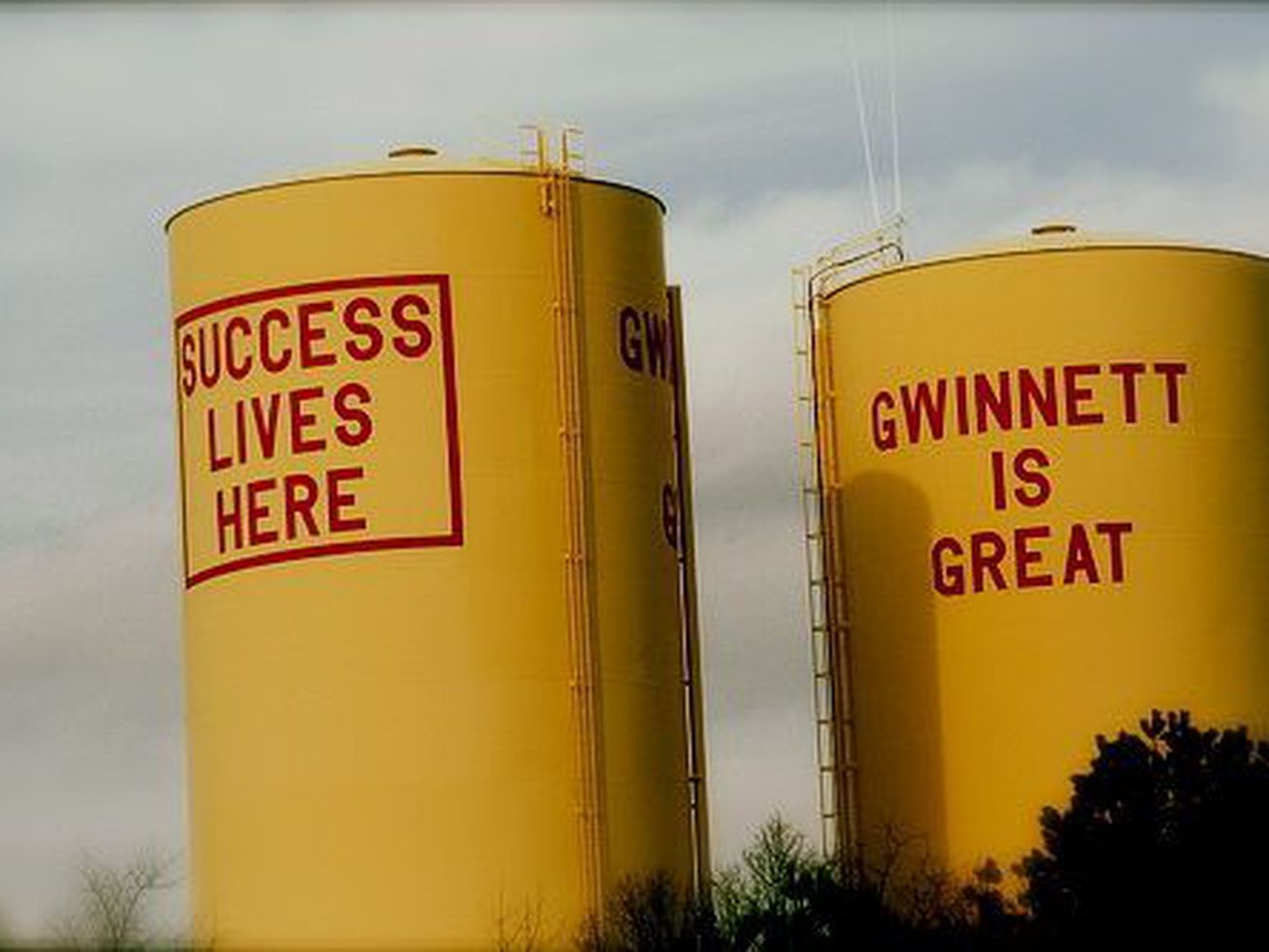 Despite recent headlines, Gwinnett County appears to be slowly warming to the idea of mass transit.

In March, a majority of Gwinnettians voted against a referendum that would have expanded the community’s bus services and introduced heavy rail to Georgia’s second most populous county.

But last month, Gwinnett officials announced they were sketching a new plan for potential transit expansion that could lead to public conversations at some point in 2020.

And now, according to the Atlanta Journal-Constitution, the county has created a committee to help envision its transit future—with MARTA or without.

The Gwinnett County Board of Commissioners voted to launch the Transit Review Committee on Tuesday, seemingly in response to the thwarted MARTA referendum and a growing interest in mass transit.

After all, Gwinnett recently swore in two pro-transit freshman commissioners, Marlene Fosque and Ben Ku, meaning government backing appears to be on the upswing.

The planned 13-person committee is slated to hold regular public meetings and is expected to piece together a report with recommendations for future transit investments by the end of the year, per the AJC.

Officials from State Farm, which is still developing its colossal office campus next to the Dunwoody MARTA Station, have said close proximity to the train hub has been a selling point for current and prospective employees.

Bringing MARTA rail out as far as Gwinnett, company leaders have said, could urge more employees to utilize mass transit.